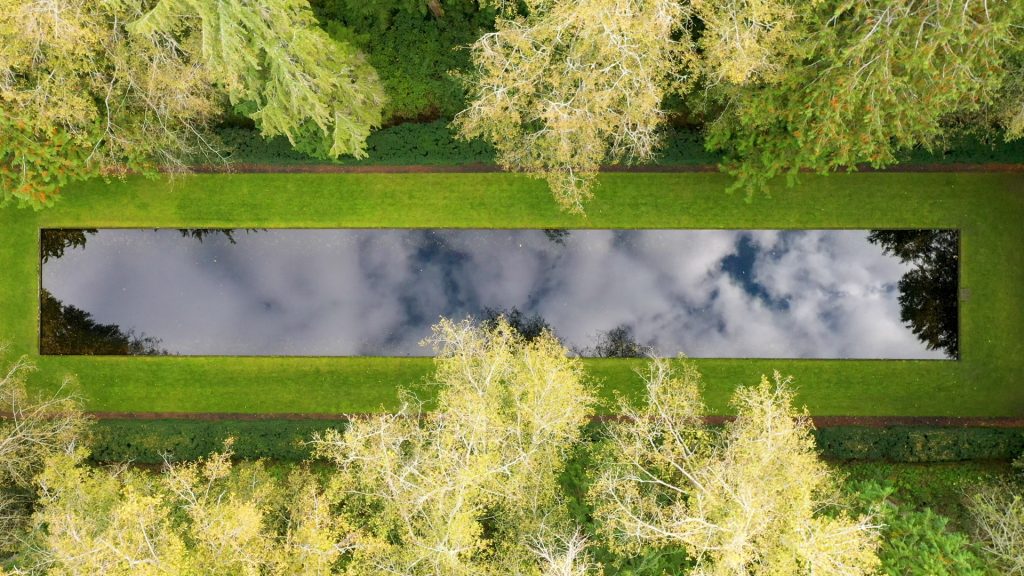 There’s nothing quite like seeing your work included as part of a internationally popular TV program. While I’ve filmed for media projects before, none of them have had such a wide release or popular appeal as a Monty Don program.

For those of you that don’t know, Mony Don is a gardening guru that is well known in his native England. He has written numerous books about gardening, has presented several well-established shows about gardens, and his gardening program Big Dreams, Small Spaces is very popular and as of this writing can be found on Netflix. He is the UK’s equivalent of Ciscoe Morris for garden nuts in the Northwest.

Now, I have done a bit of gardening here and there, but I suppose you could call me a “fair weather” gardener, so while I had vaguely heard of Ciscoe (since I live in the Seattle area) Mony Don was unknown to me. As you would expect, while I was excited when we were hired to take some aerial video of the Bloedel Reserve for a respectable TV show, I was indifferent about the actual program itself.

I have since seen episodes of Big Dreams, Small Spaces and several other Monty Don series and have been hooked. For me, these programs are beautiful, educational and extremely relaxing, with Monty Don striking me as a cross between Rick Steves and Bob Ross- a tour guide that works in his area of expertise, showing you how you can transform your own garden at the same time.

And Sky Solutions NW is now part of that legacy! You can see clips of our work in the latter part of Episode 3 of Monty Don’s America Gardens about the Bloedel Reserve in Washington State. We did all of the clearly aerial shots and a few of the low level shots (the push through the birch trees and one of the shots of the moss garden to name a few). I strongly encourage you to check it out, not only because of my involvement in its production but also because it is such a interesting, gorgeous and stress-relieving program. Cheers! 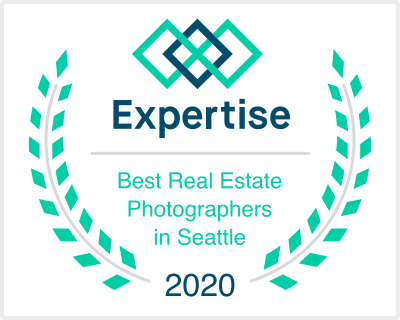